Under the aegis of the philosophy research laboratory at the University of Toulouse 2, an informal group of lecturers, researchers and international PhD students from the Erasmus Mundus Europhilosophy program created a group of reflexion and experimentation around “performance philosophy” practice, called Àjáso.

The seminars started as soon as Autumn 2013 and were videotaped for a documentary currently being shot by Albanese director Gentian Koci. The documentary will be projected for the first time on the occasion of the “Theatre, Performance, Philosophy” conference to be taking place at the Sorbonne University from June 26th to June 28th, 2014. 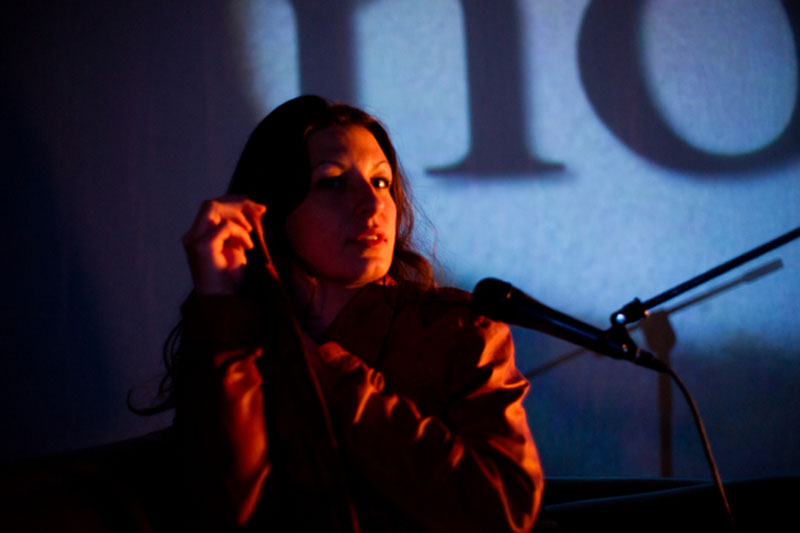 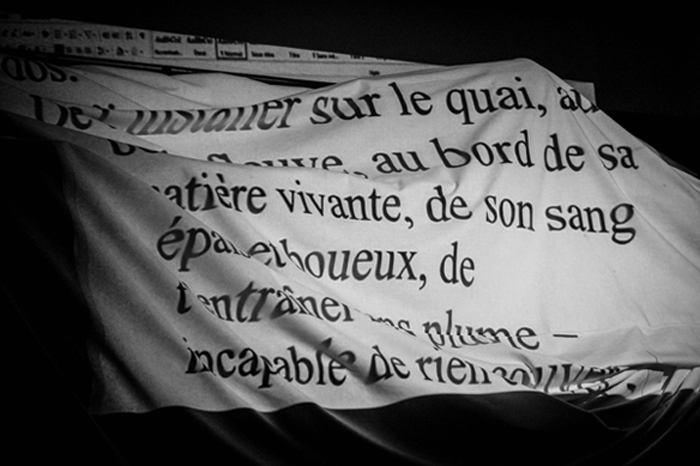